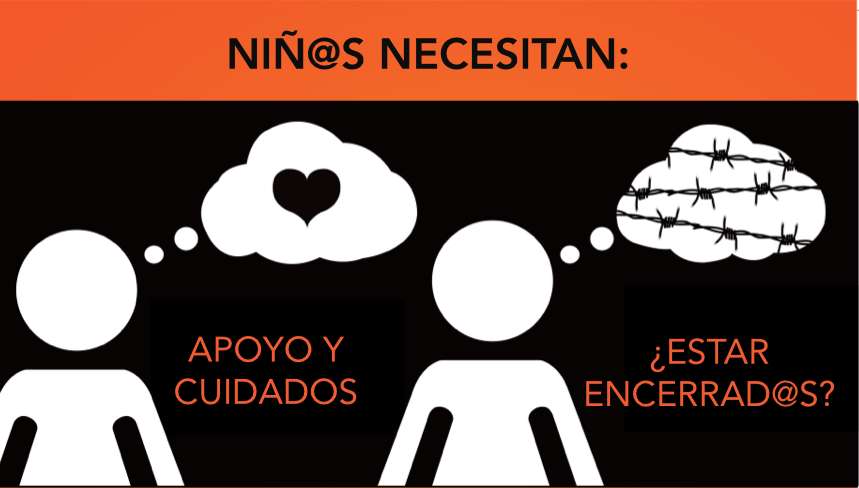 Making a space for the voices of those impacted by immigration detention.

That was the aim of the forum & film screening held to launch the campaign in Honduras, one of the main countries that children are forced to migrate from to seek protection.

Angel Amilcar Colón spoke about the impact of detention on his family, especially the impact on his children. He urged support for the campaign, stating:

He also urged the audience to consider what a child in his situation is going through, stating that the psychological impacts of detention were worse than the physical ones. He urged all citizens and governments to make changes and end the practice of detaining children.

Gigi Bonnici discussed the migration, detention, deportation and return of children as a national problem in Honduras,  comparing the situation with the reality in Mexico and the efforts of the Global Campaign to promote change.
Films shown included the Invisible Picture Show, an account of detention in the US, and an account of children detained in Mexico.

Este evento fue organizado por / This event was organized by