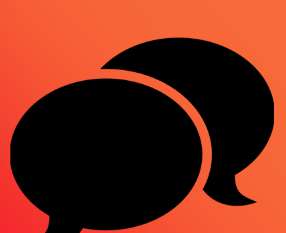 In a historic commitment, the Parliamentary Assembly of the Council of Europe is launching the Campaign to End Immigration Detention of Children.

It marks the beginning of two years of work to create practical change in Europe, where it is estimated that more than 40,000 children are detained every year.

It will launch on April 20 with  a “living library” event, but these “books” are not your usual library books…

The experts speaking at this event include:

This is a follow-up to PACE’s report and resolution calling for alternatives to immigration detention for children last year.

Doris Fiala has recently been appointed as the General Rapporteur on Ending Immigration Detention of Children by the Council of Europe Committee on Migration, Refugees and Displaced Persons.

The event will take place at the Assembly Chamber’s lobby from midday 20 April and from 9am to 5pm 21 April.

Closing the Chapter on Child Detention
Scroll to top