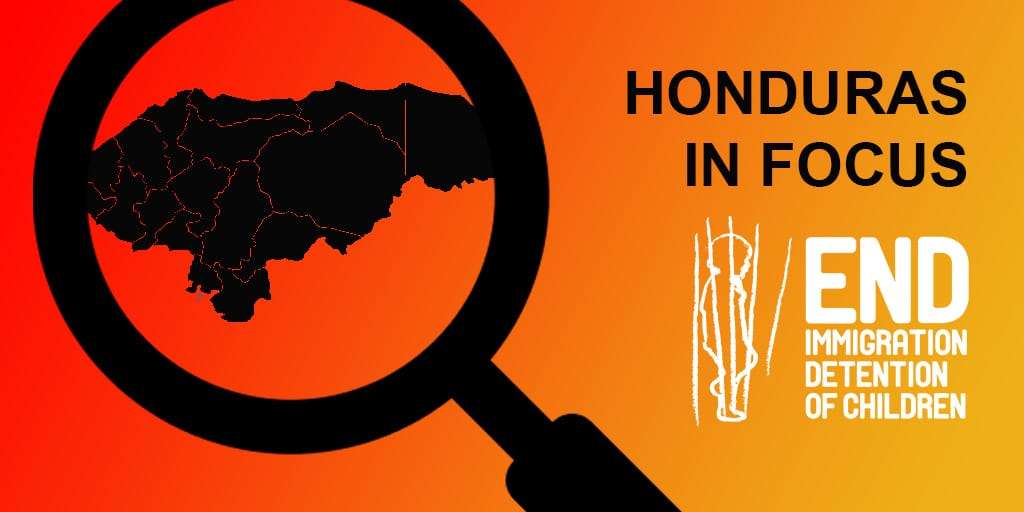 Honduras can be a country of origin, transit and return for children. While it is hard to know exactly how many children from Honduras emigrate or leave the country each year, what is known is that tens of thousands of Honduran children are being detained in other countries in the region, such as Mexico and the United States.

Geographically, Honduras is a gateway to the Americas and a key route for children traveling north. Children and adolescents in transit are at risk of becoming victims of violence, trafficking, and extortion and are often deprived of their liberty in places of immigration detention. 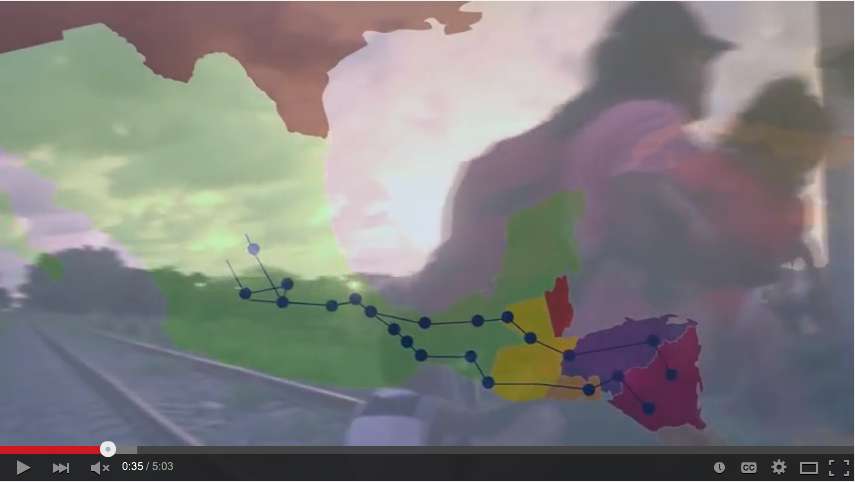 Project Counselling (2015 ) Violations of human rights of migrants in transit

The Office for Migrant Children of the Honduran Institute for Children and Family (IHNFA) is in charge of receiving unaccompanied migrant children who are not from Honduras. These children are sent to the child migrant shelter (known as “La Misericordia de Dios”), where they are attended to as they await their probable deportation to their home country. They are not allowed to leave the shelter and live deprived of their freedom, often in poor conditions. It is uncertain whether or not they receive legal support or are assigned a guardian to help them protect their rights and ensure that each decision made is in their best interest.

MANY CHILDREN ARE BEING FORCED OUT OF HONDURAS

Almost a third of the total population of Honduras are children – 2,661,272 persons. However, most of them live in an environment with little access to education or health services and they are highly vulnerable to different forms of violence, trafficking, extortion and recruitment into organized crime.

Honduras is the country with the highest rate of homicides worldwide, reflecting the growing power of gangs and organized crime groups, as well as the strong presence of human and drug trafficking networks. Each month, approximately 80 people under the age of 23 are killed.

Children leave their countries for multiple and numerous reasons, including abuse, violence, poverty, neglect, health, a lack of educational opportunities and the disintegration or separation from their families. However, most children who leave Honduras and other countries of the Northern Triangle are fleeing increasing violence and instability in their home country. Migrating via informal channels has become their only way out. Some children leave the country accompanied by their parents while others travel alone, yet all seek safety in other countries where they can live without fear.

States in the region have been increasing arrests and deportations

Instead of finding countries that receive them to provide support and protection, children in Honduras, along with other migrant children, have been put behind bars for not having the correct documents.

More than 18,000 unaccompanied children and adolescents from Honduras , were arrested in the US in 2014; and in the same year in Mexico, nearly 9,700 Honduran children were arrested and forced to return home. The US government used more than 3,500 new spaces in detention centers for Central American migrant families; while Mexico increased and strengthened migration controls on the southern border, placing an emphasis on the detention and return of children and adolescents from Central America, arguing that this was for their own protection. International law has been clear that detention is never in the best interests of a child.

Some Honduran children who have migrated are returned or deported to Honduras. Each year, Honduras receives thousands of children and young migrants who have been deported from other countries. Arriving in Honduras, most of these children do not have adequate support for their reintegration and safety. Thus, many fall victim to violations of their rights ad may be forced to migrate again.

Each year, Honduras receives thousands of children and young migrants who have been deported from other countries. Arriving in Honduras, most of these children and adolescents do not have adequate support for their reintegration or safety.

Deported childhood and received by the Honduran Institute for Children and Families, per year.

Children and adolescents may be Hondurans arrested in their own country

A disturbing initiative of the Honduran government to prevent children and adolescents from leaving the country was to militarize control along the border between Honduras and Guatemala. Operating under misleading names like “Rescue Angels” elite groups of the National Police and the Armed Forces of Honduras were placed along the border to stop children and adolescents traveling without their parents and destined for Mexico or the United States.

When apprehended , these children and adolescents were sent to the Honduran Institute for Children and the Family (IHNFA) to try to locate family members. However, many end up being returned to the same contexts of violence and despair of those who fled before, and later try to leave again, this time taking more hazardous and clandestine routes to avoid authorities.