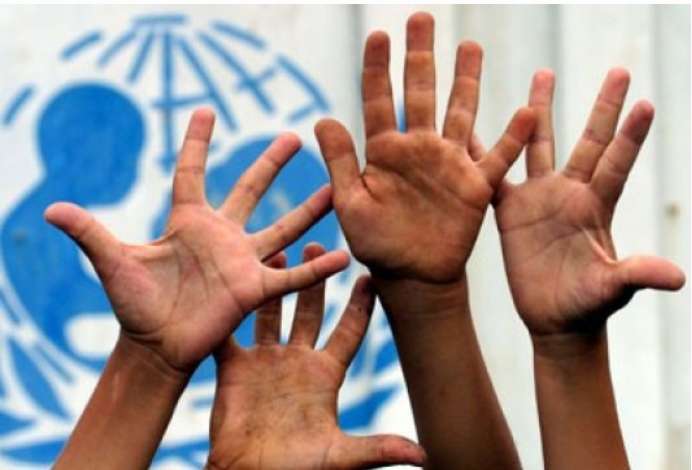 “The Committee recommends that the State party take all necessary measures to end the administrative detention of migrant children and continue establishing community-based shelters for them” -UN Committee on the Rights of the Child (par. 60) On June 10, 2015, the United Nations Committee on the Rights of the Child (CRC) recommended that Mexico end the detention of migrant children and instead establish community-based shelters for them. The recommendation came as part of the CRC’s Concluding observations on the combined 4th and 5th periodic reports of Mexico, and is clear regarding the need to place unaccompanied migrant children in community shelters and accompanied migrant children in appropriate facilities that ensure freedom of movement and family unity. The CRC also asserted that the Protocol for Attending Migrant Children in Shelters  that is being developed by the State’s family welfare system (DIF) should be effectively implemented  and regularly reviewed.

The CRC expressed serious concern about migrant children being kept in detention centers and reports of abuse of violence against children in those centers. They also highlighted concerns regarding the lack of a procedure to determine the best interests of the child, as well as a lack of adequate measures to identify, assist and protect migrant children, according to their individual needs. (See paragraphs 57 and 59).

The Committee regrets that the advances in the child rights protection laid out in national legislation have not translated to practice and in addition to their strong recommendation to establish community-based shelters, the CRC also recommends that the State:

These recommendations reflect the CRC’s observations regarding the child rights situation in Mexico and were formed in response to the periodic reports submitted by the Mexican government in which they present the advances in the protection of child rights, as established by the Convention on the Rights of the Child.

The Mexican government responded to the Committee’s observations with a promise to ‘immediately follow-up on the recommendations by creating an inter-institutional working group that would include State authorities, legislative representatives and civil society’ (See press release below).

See all documents from the 69th Session of the CRC

The Committee is a body of independent experts formed in 1991 to monitor the implementation of the Convention on the Rights of the Child by its States parties. Read more about the CRC

To date, 195 countries have ratified or acceded to the Convention of the Rights of the Child, making it the most widely accepted international human rights instrument. Read the Convention