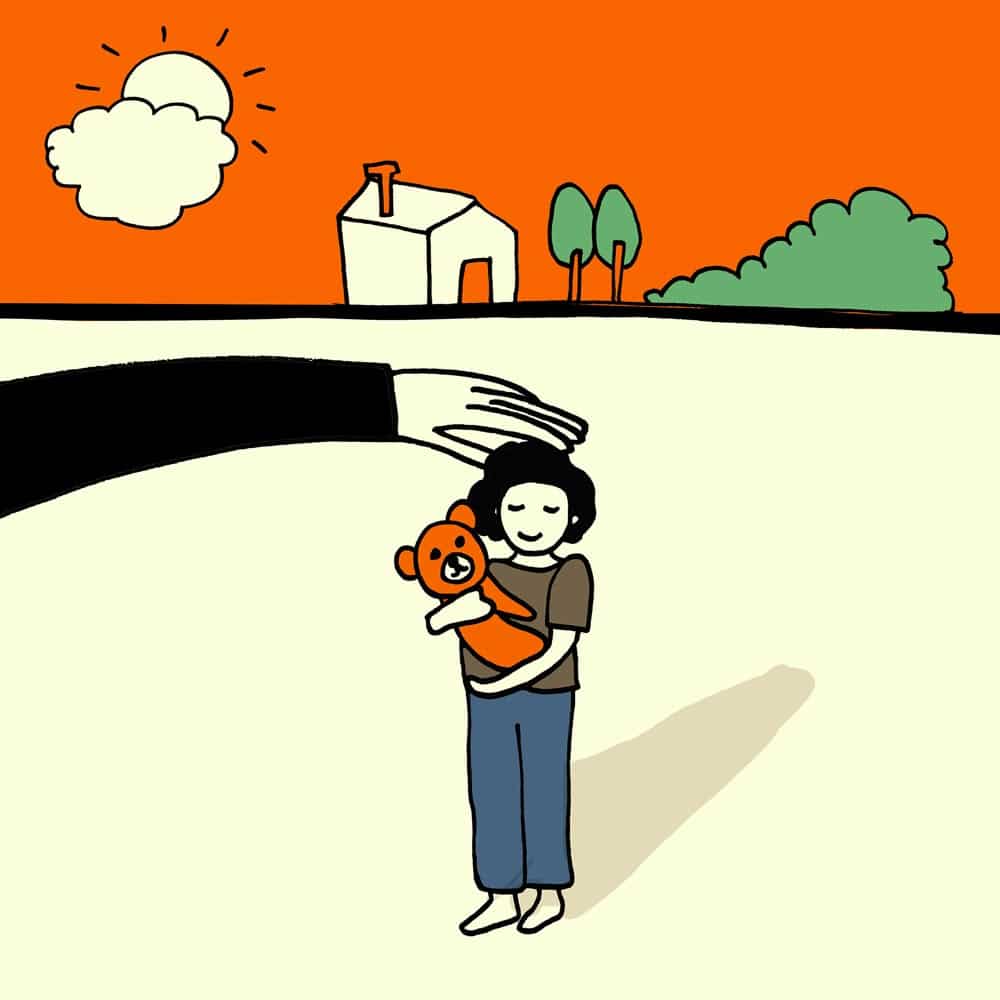 Abdi is a 9 year old boy, he was living on the streets in Gauteng. On the Friday of a long weekend over Freedom Day, the police stopped him in the street and asked for his papers. Abdi did not have any papers and they took him to the Benoni police station where they held him in a cell on his own. It is a very small cell. 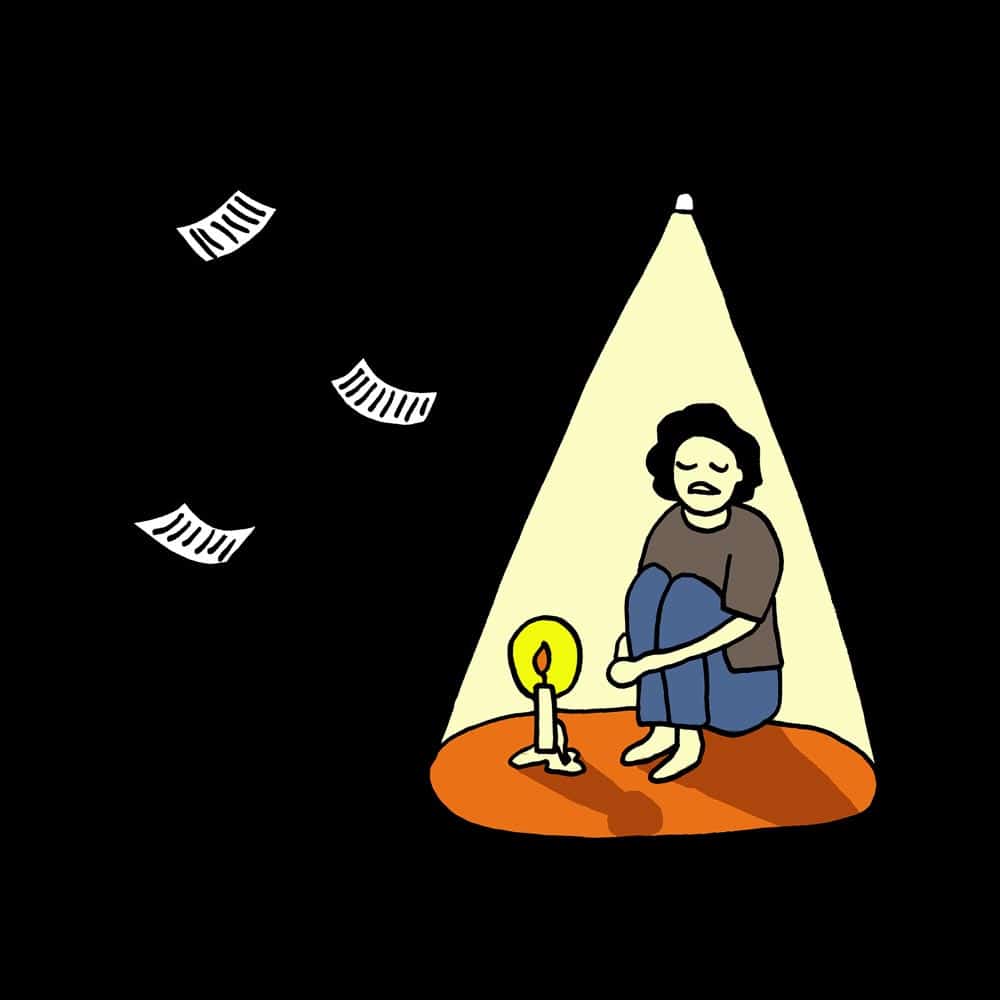 In the community that Abdi lives in on the streets, people notice that he has gone, and send a lawyer who helps people who are not from South Africa to see if he is at the Police Station. The lawyer arrives and the police say that the lawyer cannot see Abdi, as immigration has not come to register his case. Immigration cannot arrive until Tuesday, when it is a working day in South Africa again.

The lawyer returns on Tuesday, only to find that immigration has not had enough resources to be able to visit. Abdi waits another day, without seeing a lawyer, a social worker, or anyone except the police, who he is very afraid of. Finally on Wednesday an immigration officer comes and sees Abdi, but they take Abdi to Lindela where he is referred to the child referral network.

It takes another two days before the network is able to take him out of detention and provide him with a safe place to live. The network though has allowed Abdi to be released, to have that feeling of being cared for outside of a prison setting. Abdi has been allowed to have a toy bear that he has taken with him everywhere since this time.

Abdi has spent days in immigration detention, waiting for process. These days are not easy to forget.