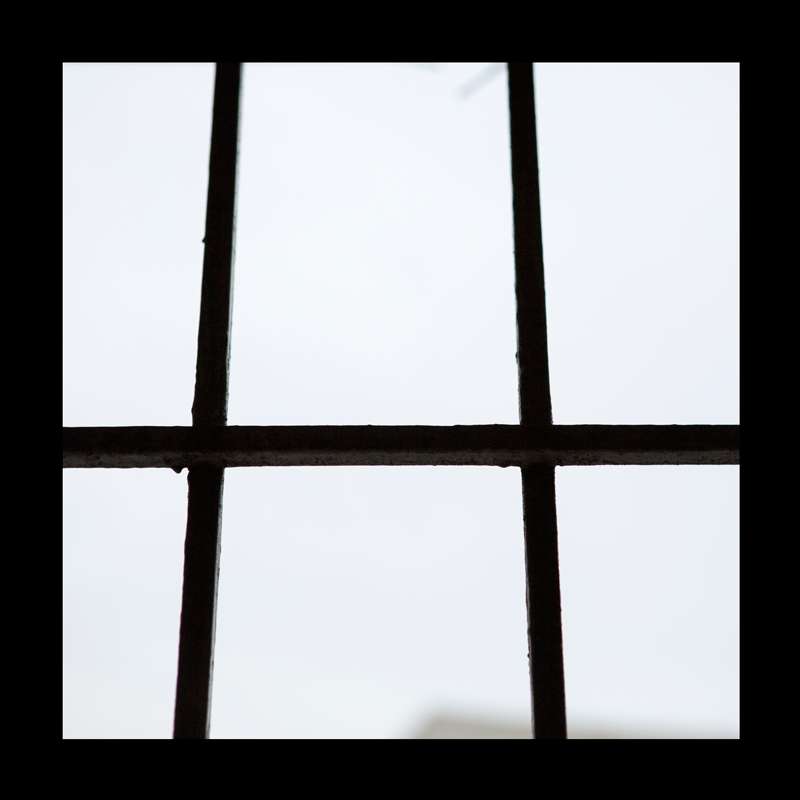 Kaluma is a 16 year old boy from Burundi who served a 3 month jail sentence in Nairobi for being unlawfully present in Kenya.

“I am from Burundi. I am an orphan and lived with my abusive uncle before I decided to travel to Kenya. In my village, I heard from people that Kenya is welcoming to migrants. My journey begun on foot from my village in Burundi to Kigoma, Tanzania. It took me five days to walk. In Kigoma, I travelled through Tanzania by bus. My busfare was paid by Congolese migrants that I had met in Kigoma. When we reached Sirare, we were arrested by the Tanzanian police and handed over to the Kenyan police. The police told us to get onto a bus to Nairobi because we informed them that we wanted to seek asylum. When we arrived in Nairobi we enquired about where we could seek asylum and we were referred to a police station. At the police station in Nairobi they arrested us and took us to court. We were charged with unlawful presence in Kenya.”

I was put in prison

I was sentenced to three months in prison followed by deportation. In prison, I was kept in a cell by myself because I am a minor. During the day, I worked in the carpentry workshop. At 4 pm I had my dinner and retreated to my cell where I read my bible before I fell asleep. In prison, I did not have enough to eat, there were no nice people and I was very lonely. After my sentence I was taken to a police station to wait for my deportation.

At the police station I told the officer in charge that I would like to seek asylum in Kenya. I was assisted by a legal advocacy organization in Nairobi to revise my deportation order. I would like to remain in Kenya and go to school.”

Exhibit at the UN
Scroll to top