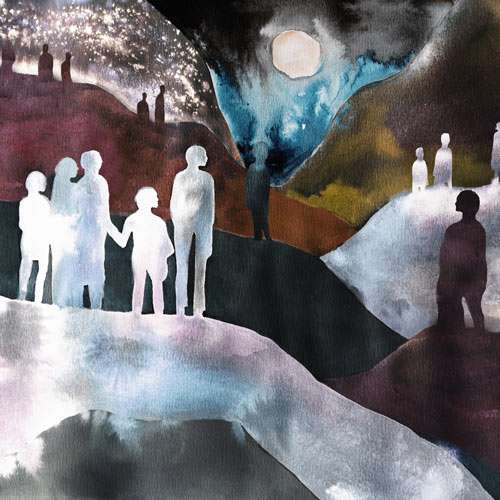 On Friday 24th June 2016 the president of Zambia pardoned a group of 39 Ethiopian children serving 15 years in detention for illegal migration, and ‘consenting to being smuggled’. The children, aged between 16 and19 were returned home to Ethiopia by the IOM (International Organization for Migration).
After being pardoned on 25th May (marking Africa Freedom Day) the IOM was able to facilitate their transfer from prison to a shelter and organised their voluntary return home on Friday 24th June 2016.
“We didn’t know that we would ever get out of prison alive; to be here today and to be returning home to our family is such a huge relief, I’m so grateful to God,” said Yohannes Abebe.* (*Name changed.)
The group of migrants were headed for South Africa where they envisioned a fruitful life. On route to join family members already living and working there, they had high hopes to contribute their skills to the South African labour force. The extent of their journey defeats our imagination: with the help of smugglers, they travelled from Ethiopia through Kenya, Tanzania and Zambia – a journey of approximately 4,000 km – which would have taken between two to three weeks.
“When we were in Tanzania we didn’t eat for two days. Sometimes we had to sleep in the forest, on the wet ground,” said Tamrat Desalgn, a 23-year-old migrant from the southern part of Ethiopia.
The migrants reported having paid between USD 4,000 and USD 5,000 to smugglers.
“My brother and my father paid the smugglers 90,000 Ethiopian Birrs (USD 4,000). They then gave me around USD 200 pocket money, but the ‘bosses’ (smugglers ‘appointed’ in each country) took my money and gave us little food and water during our journey,” said Tamrat.
Zambia, the final stop on their journey, imprisons large numbers of irregular migrants trying to reach South Africa. Conditions in detention include severe overcrowding, poor health conditions and limited food. There are also reports of violence and abuse.
Imprisonment of smuggled children — which contravenes international law — comes under Zambia’s Anti-Human Trafficking Act # 11 of 2008. That regulation does not distinguish between penalties for smugglers and persons consenting to being smuggled. It prescribes a mandatory minimum sentence of 15 years imprisonment for both categories.
Migrants are mostly unaware they are at risk of imprisonment once they cross the Zambian border from Tanzania.
“When the day of our court hearing came, we were all given 15-year sentences. I was shocked….I couldn’t understand why 15 years. That day we all sat under a tree and cried. We cried under that tree every day for a week. We were worried about our future,” said Desalgn.
“The President’s decision to pardon the children and release them demonstrates the government’s commitment to uphold the rights of vulnerable migrants,” said IOM Zambia Chief of Mission Abibatou Wane.
“In partnership with other stakeholders, IOM has been advocating for alternatives to detention for vulnerable migrants who are detained for immigration offences, in particular children and individuals with health concerns,” she added.
IOM’s Assisted Voluntary Return and Reintegration program (AVRR) is a successful Alternative to Detention. The IOM “emphasizes that voluntariness remains a precondition for all its AVRR activities” and that upon return “IOM and partners in countries of origin provide migrants with socio-economic support to promote their self-sufficiency and contributions to their local communities”. This holistic approach to return ensures that migrants are treated humanely and not forced into long term detention. In this case, after an assessment, all of the migrants were found eligible to be returned home to Ethiopia where they were further assisted by the IOM.
With the help of the Zambian government and the Ethiopian embassy in Harare, identification documents were provided to all the migrants, together with food, clothes, air tickets to Addis Ababa and a travel allowance of approximately USD 40 per each migrant.
On arrival in Ethiopia the children were swiftly taken to a children’s shelter where IOM, in partnership with UNICEF, is currently assisting them with family tracing.