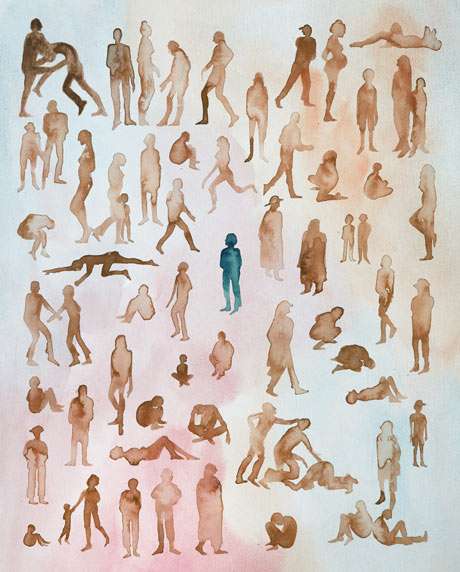 ‘My mother and father died when I was six, my grandfather doesn’t have the power to help me to go to school. I came with a friend from Tanzania, I had 400 dollars for the journey. In Swaziland the police caught me. My friend ran away when they arrived.… He may have died. The police took my money, my phone and clothes. Afterwards I spent two or three months in the police station in South Africa.

‘Why me? I didn’t steal anything, I was crying everyday. The police just told me to shut up. The police told me they don’t want foreigners here and I should go back to Burundi. They took my fingerprints.

‘I was beaten because I didn’t speak English. They then put me in a detention centre for people who don’t have a passport. That was Lindela. There are 5000 people there without documents.

While I was in detention I saw two people from Tanzania who died in a fight. You have to be quiet and not talk too much so they don’t beat you. People were also fighting for the food. I made a friend from Kenya. He helped me to take the food without getting beaten. In total I spent two months in Lindela. I am safe now, but I am thinking about the people who are still in jail, it gives me pain in my heart. I am thinking too much, I don’t have a number for my friend who helped me in prison.

‘Today is the first time I tell my story.’