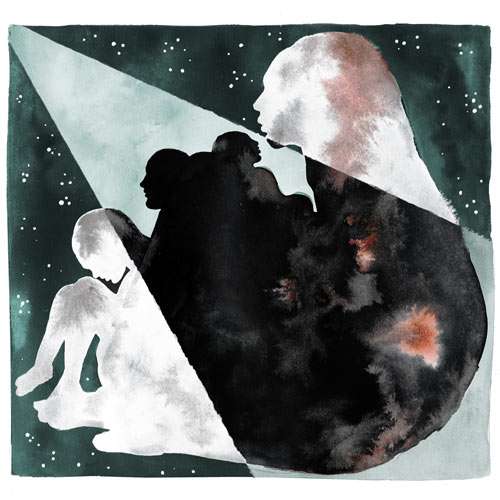 ABRINET AND HER CHILDREN CHEKOLECH, ABDUL, HABIBA AND FASSIL FROM ETHIOPIA, DETAINED IN EGYPT, AGED 7, 4, 3 AND 6 MONTHS

Abrinet, her husband and their children fled Ethiopia to Sudan for ‘political reasons’. But their woes continued in Sudan so they moved on to Egypt.

‘We were arrested at the border. So the crime was like, really, crossing the border illegally,’ Abrinet said.

Her four young children aged 7, 4, 3 and six months were kept with Abrinet in a prison cell, together with Egyptians who had been convicted of crimes, while her husband was kept elsewhere.

‘There was a town called Aswan and they arrested me with my children for fifteen days. It was a really terrible and difficult situation. Without any food, without any mattress. And I cannot tell you now – it makes me feel really bad when I talk about it.’

‘They locked us in a dark room, we couldn’t see even the sunlight. There was not enough room for us to lie down.’

‘They only gave us a small piece of bread once a day through that hole. The bread they gave us, they put some, what do you call this, cheese. It’s very bad, it’s like rotten, so we couldn’t eat it, but since we are starving, we have to eat to survive.’

‘Two children were born inside the prison. And there were other women who were detained with me, eight people, and one of them is Eritrean and she died in the prison. The prison cell is disgusting, very smelly, urine and dirt. It’s very bad. And that woman, she lost her appetite and she couldn’t eat anything. Finally she starved to death.’ Chekolech recalls life in the cell: ‘I remember one day my brother, every time he goes to the bathroom, like, he doesn’t want to go, like, he doesn’t want to go by himself and I’m always with him while he cleans himself and everything. And while we were in the toilet we heard someone crying and he was asking me, what’s going on? And I came to my mum and asked her, what’s going on?

And my mum told me that an Eritrean woman died and she was crying. This is what I remember. We were starving and we didn’t have anything when we were in detention. And the food was very bad.’

According to Abrinet, ‘There was a toilet in the prison cell. It’s very disgusting and it smells bad, and the toilet is there, everybody use the toilet there, in the same prison cell. Every day we were taken to another room to sign or for some kind of interrogation, and then, when we came back the inmates were the ones stealing the clothes, not the police.’

After 15 days, Abrinet and her children were transferred to a jail in Cairo while her husband remained separated. The family was kept in the second prison for a further four months.