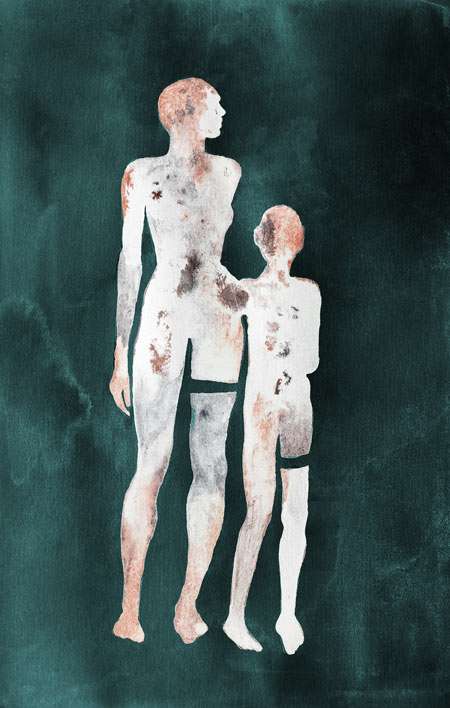 Abduraham arrived in Israel with his mother with a cough and a runny nose. They were detained upon arrival. After repeated requests, a physician examined Abduraham and his mother. The physician noticed a strange scar on the boy’s leg. Because they did not speak the same language, it was difficult for the physician to understand Abduraham’s mother’s explanation of the scar. In order to explain, Abduraham’s mother, then only 22 years old, lifted her shirt and showed a similar scar. In the Sinai, they had been held captive for three months by the smugglers. The scar on the boy’s leg and the corresponding scar on his mother, were from where the chains had been attached to their bodies. The only time they were not chained together was when smugglers unlocked Abduraham’s mother to rape her. Only after paying US$10,000 were they released and taken to the Israeli border.